The Web3 ecosystem is growing, as a new report from shows Web3 developer growth hit an all-time high last year.

Heikki Vänttinen, co-founder of blockchain oracle API3, told Cointelegraph that API3 aims to bring off-chain data sources — such as real-world weather data — to blockchain networks at scale. “We bring the API economy to the blockchain to enable decentralized applications and smart contracts to do things based on real-world data and events,” he said. Vänttinen explained that the oracle’s “Beacon” features are continuously updated data feeds, each powered by a single first-party oracle, which makes it easier for Web3 projects to build on API3’s technology.

Vänttinen further mentioned that Beacons eliminate the need for third-party oracles, like Chainlink for instance. “Instead of having a third-party entity that exists between a smart contract on-chain, Beacons enable APIs to be directly connected to a smart contract instead of having a middleman oraclize the data source off-chain.” In turn, Vänttinen explained that data querying for Web3 development has become more cost-efficient, faster and better regulated.

To put this in perspective, Shawn Douglass, CEO of Amberdata — a digital asset data provider — told Cointelegraph that Amberdata is using API3’s Beacons to offer its APIs on-chain in the form of first-party oracles. “This provides a more secure and cost-efficient approach than alternative solutions that employ middlemen,” he remarked.

In regard to how this may help Web3 developers, Douglass said that Ameberdata Beacons will be used at ETHDenver 2022’s “Buidlathon,” where over 3,000 Web3 developers will have the opportunity to build their own API3-powered data feeds. While Douglass commented that he is curious to see what use cases will be built, he explained that Beacons are not about helping developers build faster. “This solution is more about enabling developers to build with data directly from proven, reputable data providers, without having to rely on third-party oracles,” he said. 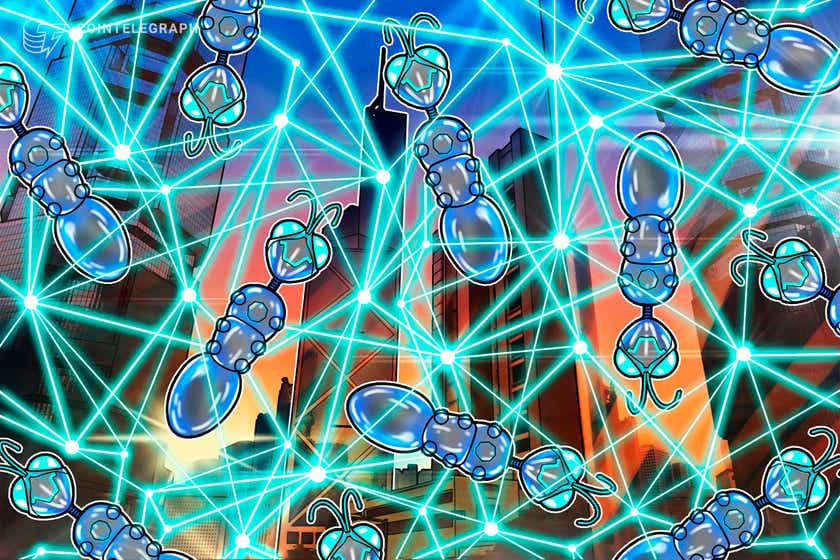 Web3 developer growth hit an all-time high in 2021, yet challenges lie ahead for new developers flooding the space.