The most important thing for API3 to accomplish now is to be adopted by Web3 developers. ETHDenver is the largest developer-oriented Ethereum event in the world and offers a timely opportunity to kickstart that adoption. 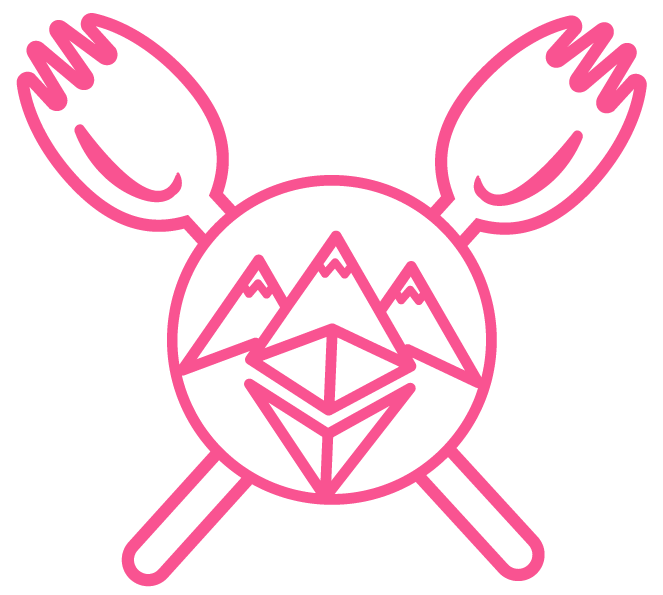 THE LARGEST AND LONGEST RUNNING ETH EVENT IN THE WORLD. ETHDenver is a member-owned Community Innovation Festival. With the genesis of SporkDAO in June of 2021, ETHDenver is the first event based DAO in the world. The ETHDenver #BUIDLATHON is about...

This proposal provides funding for API3 to have a strong presence at ETHDenver 2022, held February 11-20. Our goals are

More than 3,000 developers are expected to participate in the #BUIDLATHON this year along with thousands more investors and enthusiasts - the largest ever expected turnout. API3 is already a sponsor of ETHDenver, partially covered by the general marketing budget. But a sponsorship is only what we make if it. In order to get the most return for API3, we need to show up and be conspicuous.

Our plan to achieve this is

In addition to these estimated ETHDenver expenses, there was an unexpected $25k reward expense from the Bitcoin Bankathon covered by the marketing budget that needs to be reimbursed so that it can be applied to complete our ETHDenver sponsorship. Originally this was intended to be paid in API3 tokens but the Bankathon requirements changed after budgeting.

The budget requested is

The grant will be deposited into the marketing team wallet (api3m.eth).

The proposal is up for vote. I didn’t want to wait too long due to time constraints for the event.