API3 is a DAO dedicated to build, manage and monetize decentralized APIs at scale. Decentralized APIs will provide data to blockchain projects and dapps with quantifiable and trustless security guarantees.

What is a decentralized API (dAPI)?

Traditional businesses offer a wide variety of services over Web APIs, ranging from providing asset price data to executing traditional financial transactions. A decentralized API (dAPI for short) is a secure and cost-efficient solution to provide a traditional API service to smart contracts in a decentralized way. dAPIs are composed of first-party oracles operated by API providers, and are more secure and cost-efficient compared to alternative solutions that employ middlemen. In addition, dAPIs are governed decentrally, providing them with end-to-end decentralization.

What is a first-party oracle?

How does API3 differ from existing oracle solutions?

Traditional oracle projects aim to solve the oracle problem by achieving a generic decentralized interface between two arbitrary systems. In contrast, API3 focuses on the API connectivity problem, which is specifically concerned with interfacing Web APIs to smart contract platforms in a decentralized way. This narrowed-down definition of the problem allows API3 to reach a more optimal solution.

Existing oracle solutions employ third-party oracles because it is often not feasible for the API providers to operate their own oracle nodes. API3 data feeds will be composed of first-party oracles operated by the API providers. This will be made possible by Airnode, a fully-serverless oracle node that is designed to require no know-how, maintenance or upkeep from the API provider. Airnode is an open source project that will be maintained by API3 and will not require a specific payment token to be used.

ChainAPI is an integrations platform and marketplace for API providers. Providers can quickly integrate their existing APIs through a simple user interface and then easily deploy and manage an Airnode instance. Airnode integrated APIs immediately become available on the selected blockchains, such as Ethereum.

How can I participate in the API3 DAO Community?

If you would like to become a proactive member of the API3 DAO Community, please read this FAQ to learn more about how to contribute and participate in the governance.

How is API3 governed?

API3 has a completely open and direct governance model, where any API3 token holder is able to stake to obtain direct voting privileges in the API3 DAO. In addition, stakers receive a portion of the inflationary staking rewards and any additional benefits that the DAO may decide on in the future. The staked API3 tokens will back an on-chain service coverage as collateral to provide dAPI users with quantifiable and trustless security guarantees. As such, the governing parties will be exposed to all risks and rewards of API3, and will govern to optimize them.

Where can I stake and what is the APY?

You may take part in the DAO by staking your API3 tokens using this link. If this link doesn’t work, you can use this redirect link that has been set up for this purpose.

The APY can be determined by taking the current APR to use in any online calculator to determine what it will amount to over the course of the year from auto-compounding. 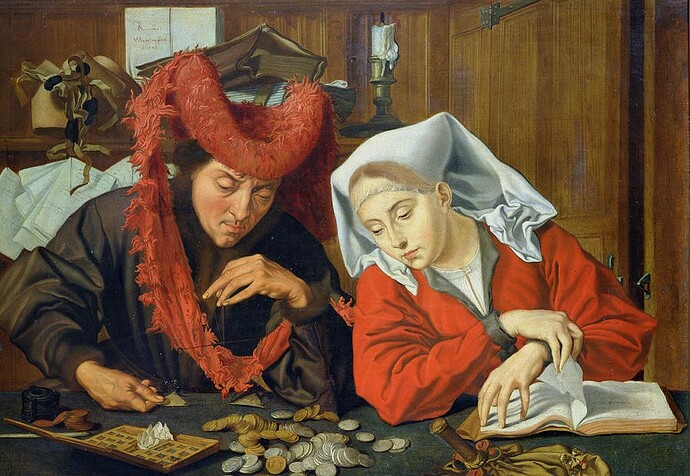 Where can I see my staking rewards?

The rewards are auto-compound. After each epoch (7 days), they are automatically added to your staked tokens and does not require any action from you. This is due to a function in the DAO contract (mintReward) that is called to update the reward balance of all stakers and mint tokens to cover the total reward amount. A bot calls that function around 0:00 UTC every Thursday when the weekly epoch resets if nobody calls it first. The bot address pays the gas.

If you know your initially staked amount of tokens, you can just compare it with your new balance each epoch to find out how much you are earning. You could also use this tool and search for your address to see your rewards directly:

Can I unstake any time?

You can initiate an unstake any time. However, there is a 7-day waiting period after you initiated it. Additionally, any staking rewards are locked for 12 months. These numbers are governable through the API3 DAO.

Is there a maximum supply for the API3 token?

No, there will be inflationary rewards for stakers. The mechanism for this is described in the API3 Tokenomics Update.

However, there will be burning mechanisms that eventually counter the inflation.

What is the API3 token used for?

How can I store API3 tokens?

The API3 DAO runs on the Ethereum network. In general, any ERC20 compatible wallet can store API3 tokens.

How does API3 provide quantifiable and trustless security guarantees for its dAPIs?

The API3 tokens staked to receive rewards and voting power at the DAO are also used for service coverage. In the case of a malfunction, the dAPI user will be able to claim compensation up to a pre-negotiated amount from the staking pool. Kleros will be used to decide if the claim is to be paid out based on the presented evidence. This will incentivize stakers to actively participate in governance to ensure that dAPIs are being managed transparently and in a way that minimizes security risks.

When will mainnet go live?

The API3 DAO is already live, and QRNG and Beacons are ready for use. We do not provide an ETA for data feeds and service coverage but you can follow the progress of development on the API3 github. The Technical Team Reports also contain relevant information about recent and imminent product releases.

Where can I learn more about API3?

Both general and development-focused enquiries are best directed to our Discord. Our website has much more general information as well as links to our whitepaper and Medium page.

For developers, we have set up the API3 Developers Hub that contains all relevant technical documents.

Where can I find more information about the team?

You can find details about the teams that make up the DAO on the Forum (Official Proposals). The founders have made their information available on our LinkedIn however, and the developers are visible on our GitHub and Whitepaper.

What is the circulating supply and the vesting period?

The initial circulating supply from the token distribution event is 20 million tokens, with the remaining tokens being linearly vested, i.e. unlocking with each block, for the periods described in the allocation chart. An additional point that needs to be noted is that the team/founder/partner vesting schedule has been increased to 3 years.

Who are the early investors?

API3 is pleased to announce we have closed our seed round of investment. Our seed round comes in partnership with six major funds and totaling $3 million in raised capital. The round was led by…